You are here: Home / Does Alcohol Have Any Nutritional Value

Does Alcohol Have Any Nutritional Value 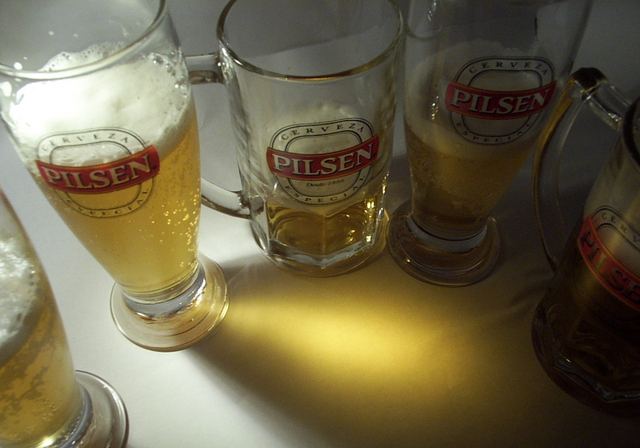 Including alcohol such as red wine in ones diet has been said to have some nutritional value due to the antioxidant effect that one may get along with the other chemicals that come along with the wine.

It seems that there is something in the red wine as opposed to the white that makes it more beneficial.

There are many other beverages that provide many more nutrients than even red wine. The whole truth of the matter seems to be that alcohol, even red wine, has no nutritional value.

Along with little or no nutritional value, alcohol has many dangers associated with it.
The risk of the dangers of alcoholism is very real and the calories contained in alcohol far outweigh the nutritional value.

Any nutritional benefit that you can get from alcohol, can also be found elsewhere in our food.