You are here: Home / How To Get Relief With A Fibromyalgia Diet

How To Get Relief With A Fibromyalgia Diet 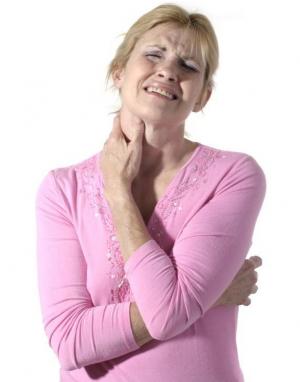 Anyone who suffers with fibromyalgia is overwhelmed by a variety of symptoms. Fibromyalgia is considered to be a serious neurological condition and the exact cause of the disorder hasn’t yet been found. There has been a connection established between abnormal brain activity and the symptoms of fibromyalgia.

A healthy diet is important for physical and mental strength and a good immune system. A good fibromyalgia diet is a good way to relieve the symptoms of the disorder. Unhealthy lifestyle, stress, lack of sleep, smoking, the abuse of alcoholic beverages are all considered to be factors of risk in the development of fibromyalgia. By using a fibromyalgia diet, it’s possible to feel improvements in your health.

Alcohol and smoking are discouraged on a fibromyalgia diet as well as caffeine.

A fibromyalgia diet has less dairy products, especially those with a high fat content; use soy replacements instead.

Cut back on wheat products if you have fibromyalgia, as well as sugar.

Avoid any kind of fried foods and drink more liquids.

Cut down on salt, spices and meat.

A fibromyalgia diet has lots of vegetables and fruits, as they are a vital source of vitamins and minerals.

These are some basic tips in establishing a good, effective fibromyalgia diet. For a more detailed plan, ask your doctor.