You are here: Home / Is Kawasaki Disease Dangerous 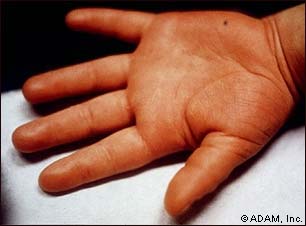 Kawasaki Disease usually affects children younger than 4 years old with the majority being less than 2 years; although cases in older children have also been reported.

Some of the signs of Kawasaki Disease include:

If there is no heart involvement after 1 year from the diagnosis of this disease, the patient is often released from further cardiology evaluations. The majority of the patients fall in this category, and they have an excellent prognosis.

Consult your doctor with any questions or concerns.