You are here: Home / Information About The South Beach Diet

Information About The South Beach Diet 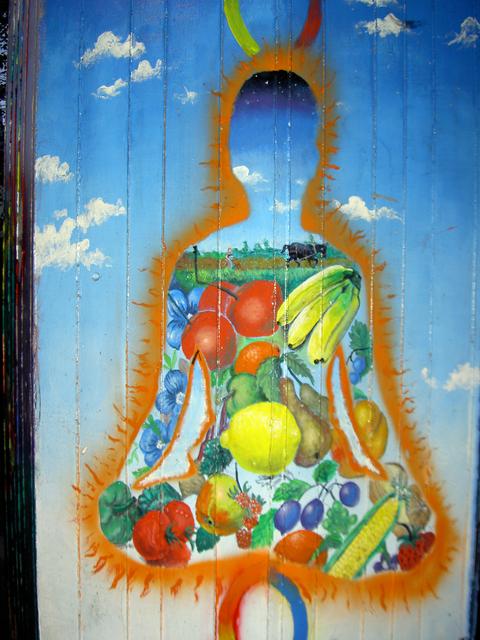 Among the most popular diets is the South Beach diet, developed by cardiologist Arthur Agatston of Miami, Florida.

The South Beach looks at the fact that people are carb crazy. The plan has dieters eliminating bad carbs such as grains or fruits in the first 2 weeks. Later, grain-based foods and fruits are returned to the diet with the concentration on foods with low glycemic index.

The South Beach diet stresses permanent changes in one’s way of eating. As well the diet suggests whole grains along with large amounts of vegetables, with sufficient amounts of monounsaturated and polyunsaturated fats, plus Omega-3 oils. As well, the diet discourages eating of overly refined foods such as flour and sugar.

According to some the South Beach diet meets the criteria of a healthy diet. The bad thing is the beginning phase when dieters lose weight due to loss of water. Losing a large amount of water can disturb one’s electrolytes so if you’re following the South Beach diet, it would be better if you work closely with a doctor.