You are here: Home / The Rewards And Risks Of Consuming Kava Kava

The Rewards And Risks Of Consuming Kava Kava 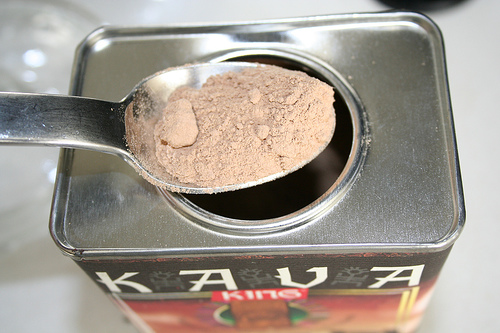 Kava Kava can help with sleep, fatigue, asthma, urinary tract infections, anxiety, insomnia and menopausal symptoms. As well it has shown some promises in the treatment of ovarian cancer.

The main use for Kava is as an herbal remedy to ease symptoms of anxiety, stress and depression. The effects of drinking kava include euphoric behavior, calming, a sense of well-being, clear thinking and relaxed muscles. Sleep is restful and there are no after-effects the next day.

Kava has also interestingly been employed by the military in Fiji to aid in vigilance and anxiety reduction, mental clarity, sociability and improved decision making.

Kava is traditionally consumed as an herbal tea, produced by straining a mixture of water and shredded, dried, pounded or fresh root and/or stump.

Kava is not pharmacologically addictive. However, recent studies bring some concerns about the safety of kava use. Several reports were released that kava may cause severe liver toxicity, including liver failure in some people who have used dietary supplements containing kava extract. While no conclusive link to these conditions in conjunction with kava has been established, the severity of the liver damage prompted action by numerous regulator agencies.

Some counter that the cases which resulted in liver toxicity included people who abused alcohol or other drugs. No single conclusive case of adverse liver effects has been reported by natives, who have used the plant for centuries but make sure to discuss the use of kava with your doctor.